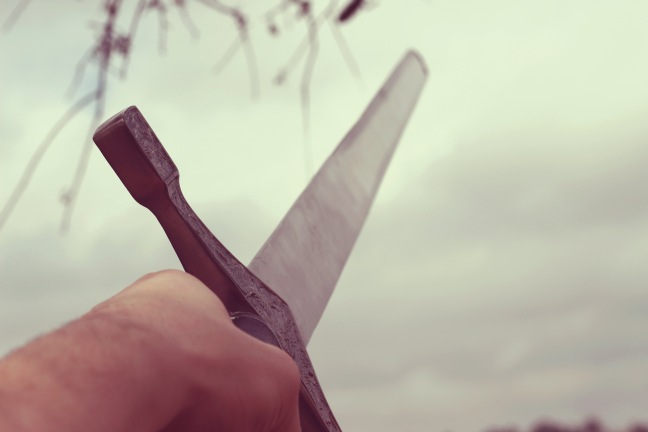 In John 17:6, in His prayer to God, Jesus prays over His disciples.  In this portion of the prayer Christ reveals that no man can come to Him unless they belonged to God the Father first.  Those who belonged to the Father will hear His call to come and be with His Son.  The purpose of this call is so that Christ would make known to them the mysteries of the Father which they did not know at the beginning.

Now we who have confessed our sin and believed that Jesus is our Lord and Savior, what do we do now?  It is not enough to just believe, we must now become disciples of Christ.  A disciple, unlike a student, is one who learns everything that there is to know from the Master.  The purpose of this discipleship is that we in turn can do the same work that the master has done.  In the case of disciples of Jesus, their purpose is learn from Him so that they in turn can go proclaim the Kingdom of God just as He did.

Being a disciple is no easy task.  There is great cost involved.  In this video I read from Oswald Chambers book “My Utmost For the Highest” and explain the cost of being Jesus’ disciple.  After watching this video, ask yourself this question: Are you ready to be His disciple?

One thought on “The Cost of Discipleship”