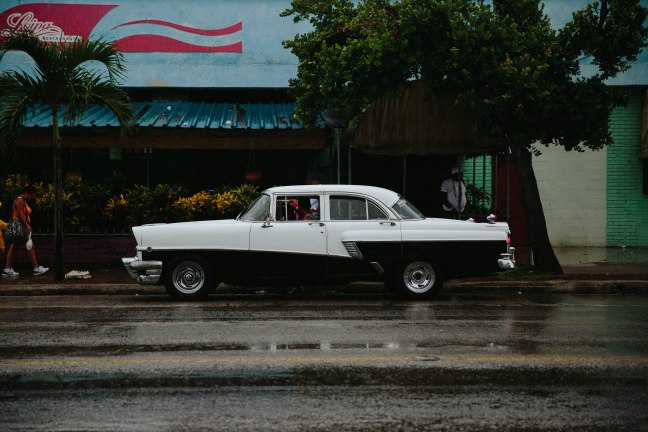 This is an excerpt from a Christian Fiction I am working on.  I am hoping to have it published on Amazon before August, but I wanted to share with you all just a small taste of my story and what you thought of it.  Please enjoy:

BING-BONG!  Simon stepped out of the Seven Eleven.  In his hands was a Big Gulp filled with a cocktail of Coke and Pepsi and a hot dog with mustard.  He took a sip, and sat down at the bench that was in front of the store.  Simon wolfed down his hot dog and looked around.  The gas station was frequented with people and their cars.  They would fuel up and drive off with not so much as an afterthought.  The street  was full of cars speeding back and forth.

In the distance, he heard the RIIIIINNNNNNG of the school that he was supposed to be at.  Simon looked at his watch.  School’s out, Simon thought.  He took another sip and reflected on his day.

The day began with a BEEP…BEEP… BEEP…click.  Simon opened his eyes to see the red numbers of the alarm clock say 6:00 a.m.  It wasn’t until it said 7:00 a.m. that he finally got out of bed and dressed.  As Simon ate his breakfast of “Capn’ Crunch,” he spied on the table a note that his mom left behind before she left for work.  He didn’t give it a second glance because he knew what it would say:

Honey, I will be working late tonight.  There’s some frozen pizza in the freezer for dinner.  Have a good day at school.  I love you.

After breakfast, he put on the Army field jacket that his Dad gave to him when he was in Middle School and left the apartment without taking his backpack.

Most of Simon’s day was spent hanging out at the mall.  He watched a quick movie that he already saw the day before and wasted the rest of the day reading comic books at the Barnes and Noble.  It was around noon that he got hungry and he walked to the Seven-Eleven that was nearby to his school.  He bought a Big Gulp and a hot dog and went outside.

Simon drank from his Big Gulp and thought about his next move.  Walking back home didn’t appeal to him because his mom would be home late and there really wasn’t anything to do there anyway.  Going back to the mall wasn’t a good idea either.  By the time he got there, everyone from school would be there and he didn’t like to be social.  So Simon just sat there at his bench.

Simon looked toward the school and saw large numbers of students leaving it.  Some left by car, bus, or bicycle; while others walked.  Among those walking, Simon noticed two girls coming towards the Seven Eleven.  One of them had curly blond hair and was wearing a cheerleader’s jacket with a green skirt.  The other girl had short red hair and was wearing blue jeans and a white tee shirt that had a purple kitten on it.  As they got closer he recognized them as Liz and Mary.

I hope you enjoyed this chapter.  Please feel free to leave any comments below and any advice that you might have.  May God bless you.