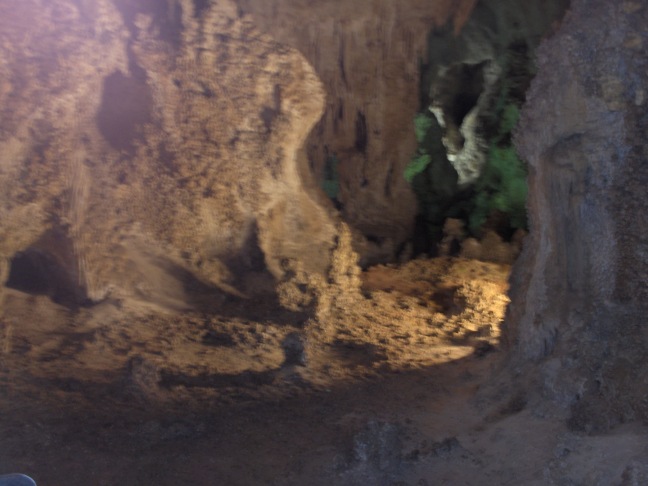 After the prayer, Daniel Ezekiel started the time machine and the Bible Jumpers began their first jump into the Living Word of God.  When the machine stops, they discover that they are in the Gospel of Luke 2:8.

Please leave any comments below and don’t forget to vote on a title of this book.  God Bless.

Once the doors of the time machine closed with a CLICK, they were in pitch black darkness.

“Hold on a second,” said Daniel.  There was a small click and a small flame revealed Daniel’s face.  The flame moved from his face and it touched a piece of cloth which was wrapped around a wooden stake that Daniel was holding.  In an instant, the cloth caught on fire.  Daniel passed out three other torches to Simon, John, and Zach; and lit them with his own.

“Stay close and watch your step,” said Daniel as he led the way.  Liz and Mary followed behind Daniel.  John and Zach walked side by side behind the girls. Simon and Carrie took up the rear.

John looked up at the cave ceiling.  “I hope there aren’t any bats in here.”

“Probably not,” said Zach, “Bats only come out at night.  They might be outside finding food.”

“Well…I hope we leave this cave before they get back,” said John, “Bats give me the creeps.”

In Daniel’s light, Liz examined the clothes she was wearing.  Her blond hair was covered with a light brown shawl which was attached to the heavy robe that she wore.  The white shirt underneath the robe was soft to the touch.  ‘Feels like wool,’ she thought.  Instead of pants, she and the others wore a long tan skirt that reached to their ankles.  On their feet were brown sandals that were tied on with long leather straps.

“Daniel, why do Carrie, Liz, and I have to wear these shawls over our heads?” asked Mary.

“In Bible times, the women had to wear a cover over their heads,” explained Daniel, “It was part of the culture.”

Liz smelled her robe.  “Ewww!!!  These clothes smell something awful.  It’s like I’ve been with pigs or something.”

“Actually the smell is from sheep,” said Daniel.

“Yes.  These are shepherd’s clothes,” explained Daniel, “I see the mouth of the cave.”