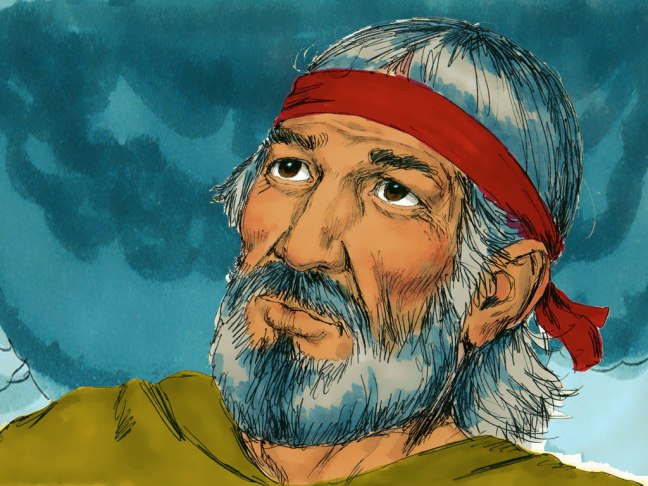 12 “Anyone who strikes a person with a fatal blow is to be put to death.13 However, if it is not done intentionally, but God lets it happen, they are to flee to a place I will designate. 14 But if anyone schemes and kills someone deliberately, that person is to be taken from my altar and put to death.

15 “Anyone who attacks their father or mother is to be put to death.

16 “Anyone who kidnaps someone is to be put to death, whether the victim has been sold or is still in the kidnapper’s possession.

17 “Anyone who curses their father or mother is to be put to death.

Murder is an Offence to God

On Mount Sinai, the Lord gives to Moses the commands which were to govern how  Israel should act before the Lord.  One of those commands are those pertaining to murder.  Since God made us in His image, to murder someone is to ruin that image of God and thereby disregard the work which the Lord has made in mankind  Therefore, to kill another is an offence against the Almighty.

However, as we read in Exodus 21:13,  there is a difference between premeditated murder and accidental death.  Suppose you are driving and you are being super careful, then all of a sudden, someone drives through the intersection, when they have the red light and they get killed as you hit them.  It was not your intention killed that person, therefore you are not guilty of murder.

If we are made in God’s image and we are precious in His sight, why does He allow such accidents to happen?  Unfortunately, there’s no clear cut answer to this question.  Nevertheless, our days on this earth are numbered by the Lord and He knows how and when we will die.  Unfortunately, the Lord may call us to be instruments of a person’s demise; and when that happens, the Lord is faithful and will help us in dealing with the pain that comes from such a horrible experience.

Other Ways of Ruining the Image

Accidental death however is the exception to the rule which God has concerning murder.  Those people who kill with the intent to kill are guilty of ruining the image of God and are therefore condemned to death.  Now, we can all agree that committing premeditated murder is a crime worthy of death,  however the Lord goes even further and declares to Israel that both kidnapping and treating one’s parents disrespectfully are also crimes worthy of death.

A man has no right to kidnap another person.  To do such a thing is to treat a human being, an image of God, like a piece of property, like a car or a pencil.  The act of kidnapping therefore devalues the preciousness of a person and in the process ruins the image of God within that person.  Such a thing is offensive to God and the person who commits such a crime is worthy of death.

Why does the crime of disrespect towards one’s parents punishable by death?  We must remember that our parents are instruments which the Lord used to bring us into this world; without them, we would have never existed.  Therefore, when we treat our parents disrespectfully,  we are essentially saying to God that we are not thankful to be brought into this world.  In other words, we are saying that we wish we were had never been born!  By saying this to God, we are treating the image of Himself which He placed in us with contempt, and that is offensive to the Lord.

When the Lord made these commands to Israel, He did it to make a point.  All people are precious in God’s sight, for all of mankind was made in His image.  Therefore, as God’s chosen people in Christ, all mankind should also be precious in our sight.  Even those people who would harm us, we are called to love them and not wish for their demise; for they too are made in the Lord’s image.  When we show this respect to others, we are showing the Love of Christ in us to an unbelieving world.  Therefore, let us persist in showing honor to our fellow man, and honor God in the process.